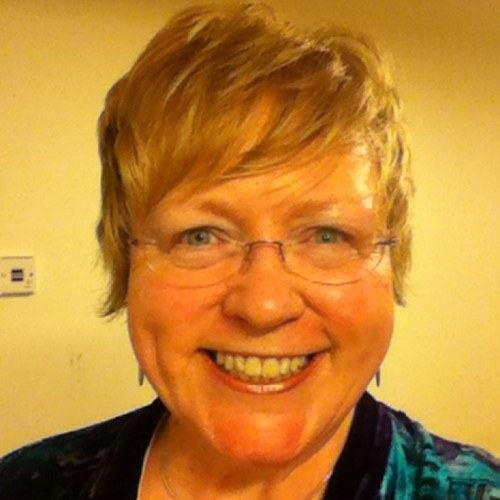 Born in Malta to English parents, Melanie Toogood studied theology at King’s College London in the 1970s and went on to pursue a career in IT, while being a member of the congregation of All Saints, Margaret Street.

It was there that she felt a sense of calling to the priesthood, and after training at Ripon College Cuddesdon, she was ordained Deacon in 1996, being priested the following year. After a curacy in Shepperton she was appointed to an estate in Perivale, with the rather unusual double role of being simultaneously the Anglican priest and the United Reformed minister.

In 2004 she came to the Stepney area, serving at St George’s Tufnell Park for some years, until forced to retire because of ill health. Settling in one of the almshouses in Prebend St Islington, she continued to exercise a quiet ministry in local parishes as long as she could. Overtaken by a succession of illnesses, she died in University College hospital on 14 May 2021. Her Funeral Mass was held at St James’ Islington on 17 June and also streamed online; the diverse, ecumenical and international nature of those participating was testimony to her gregarious nature, and the affection in which she was held by many.